Quality is not an act, it is a habit 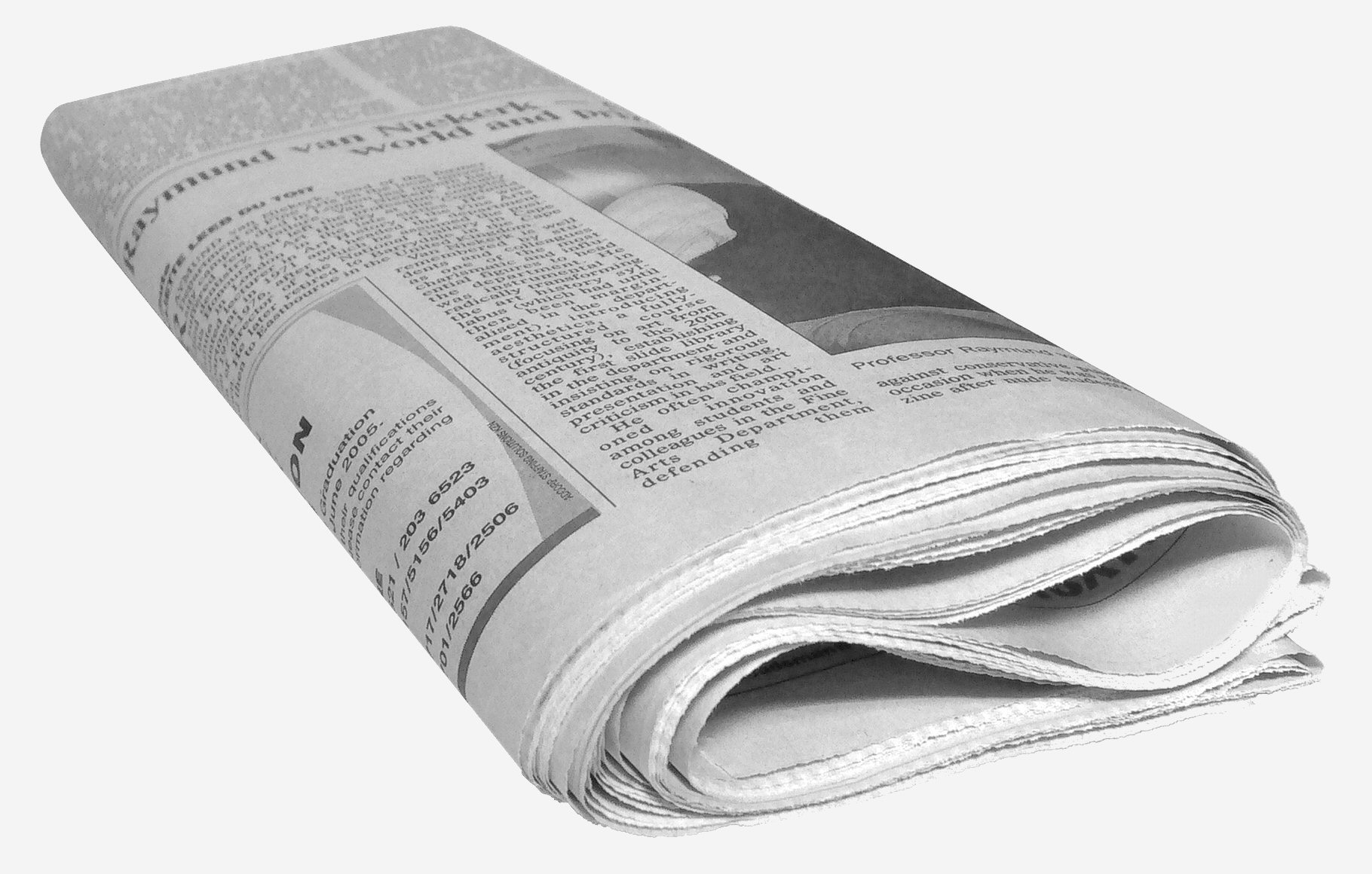 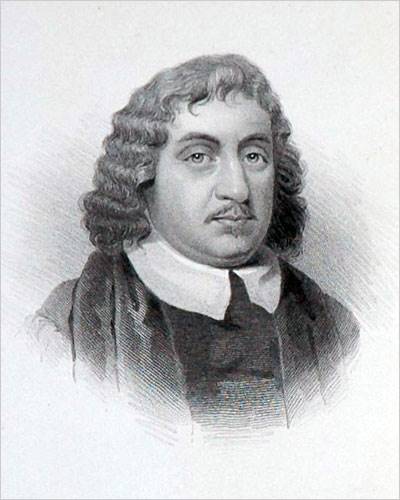 "Get the facts, or the facts will get you.

And when you get them, get them right,

or they will get you wrong."


In 1976 Peter Chen introduced with his article ‘The Entity Relationship Model, towards a unified view of data’ a new approach for modeling information. With that he heralded a dark period of system development in the world of IT, in which Entity Relationship Modeling (ERM) de facto became the standard for information modeling. His approach looked refreshingly simple: "Look at the world around you. There you will see the natural entity types, their relations and properties." "Why a dark period?", you may think. Well, because with that a period was marked, in which many large and costly system development projects have failed woefully, and are still doing so regularly. I would venture to say: "Look at the world around you. There you will see them appear in the news with great regularity." One of the causes of this is precisely the reality thinking that Chen recommended as guidance with his approach. This looking at 'reality' focuses the thinking of IT developers on 'things' that are seemingly important. And for these things a final definition must be made with the help of domain experts. But often, that does not appear to be easy. We have seen, for instance, in a large hospital in our country, that IT developers and doctors debated for almost two years on the question what a blood pressure exactly was. Such a stagnant discussion may constitute a major stumbling block for a smooth development of a suitable Business Intelligence environment. Then often, apart from this kind of problems, ERM is applied to develop a data structure for applications that cannot be validated by the domain experts, because they do not speak the IT-chinese of ER-diagrams, with all the poor consequences of this. And our preceding columns bear ample witness to such consequences.

Our website shows, that we have developed an approach that is not aimed at studying reality, but at how the domain experts see their reality themselves and how they are actually talking about it. After all, all information that domain experts consider to be relevant can actually be expressed in concrete facts. And therewith we have arrived at the advice shown at the top of this column. The four figures in the top-right corner give a fair picture of how our approach relates to the standard way of working, and what can be achieved by using our approach: the compliance with the five E-criteria of Peter Checkland's Soft System Methodology and the creation of a complete conceptual model. The latter is also recommended as a basic principle in Soft System Methodology. In About Facts and Things a detailed description is given of how our approach works in practice, and what kind of results can be achieved with it and have actually been achieved.

The study of reality by IT developers in a top-down approach has as obvious draw-back, that it leads to recognizing objects and their interrelationships, while it isn't a priori clear how concrete instantiations of such objects and their relations are identified precisely. Validation of that by domain experts is often not possible, because to that end a common language for communication is lacking. And without validation any design thus made cannot be considered to be a model. In a fact-oriented approach these draw-backs are obviated beforehand. Such an approach, aimed at communication, is a bottom-up approach, which starts with making concrete examples of all desired information. These examples are then, together with domain experts, verbalized in complete, concrete sentences. As example we can take the measurement of a heart frequency in a hospital or by a family doctor. From concrete examples of such measurements we get verbalizations as:

In this situation, the concrete verbalizations make instantly clear how different Heart frequency measurements and their measured values are identified. And that this can be validated immediately by the domain experts involved.

First and foremost, it is now justified to ask whether the verbalization of the concrete examples and the validation thereof by domain experts are automatically based on truth. The answer to this question is not just Yes. This process may lead to faulty input into the design. Here's where the E-criterion Ethicality of Peter Checkland comes in. If the faulty input is given by domain experts deliberately, it is a question of fraudulent, hence unethical, activities. Perhaps you can call a possible example of this to mind from the news in recent days. Be that as it may, it is the moral duty of the IT developer to make sure such things are averted.

Furthermore, we may well ask ourselves whether this approach - provided it is performed properly - automatically guarantees that all information that is recorded by an application thus designed is truly based on truth as well. The answer is of course No. For that, verification of the input is needed. When it comes to the capture of measurements by independent and reliable measuring equipment, the verification process might be considered as implicit. In that case, however, the correct functioning of the measuring equipment will have to be checked on a regular basis. When manual input of information is involved, other verification processes are appropriate. As is described in About Facts and Things concrete verbalizations as above can play a beneficial role in such processes.

Finally, in the light of the preceding thoughts, it's just nice to have another view at the quote on top of this column. On many websites where famous quotes are shown, this quote is attributed to the physician Thomas Fuller, who lived from 1654 to 1734, often with the addition that the quote can be found in his book Gnomologia from 1732. For the design of an application, with which quotes like this one can be recorded and presented, we can use the quote shown above as example. A domain expert for quotations on websites might verbalize the example as follows:

In addition to this, another sentence might be given that tells us that the book Gnomologia is published in 1732, and a sentence that formulates a derivable fact: "The quote Get the facts, or..... is a statement of Thomas Fuller, M.D., who lived from 1654 to 1734". 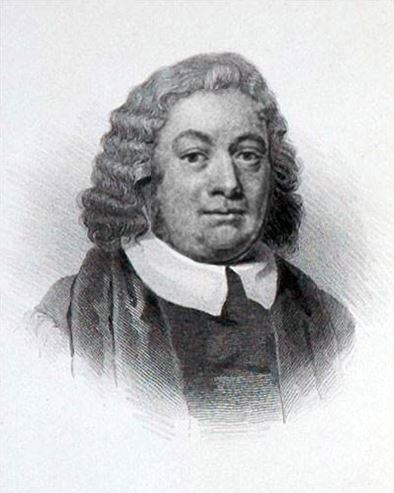 "Get the facts, or the facts will get you.

And when you get them, get them right,

or they will get you wrong."

And purely coincidentally, we can see on his face - at least so it seems to me - a slightly ironical smile. 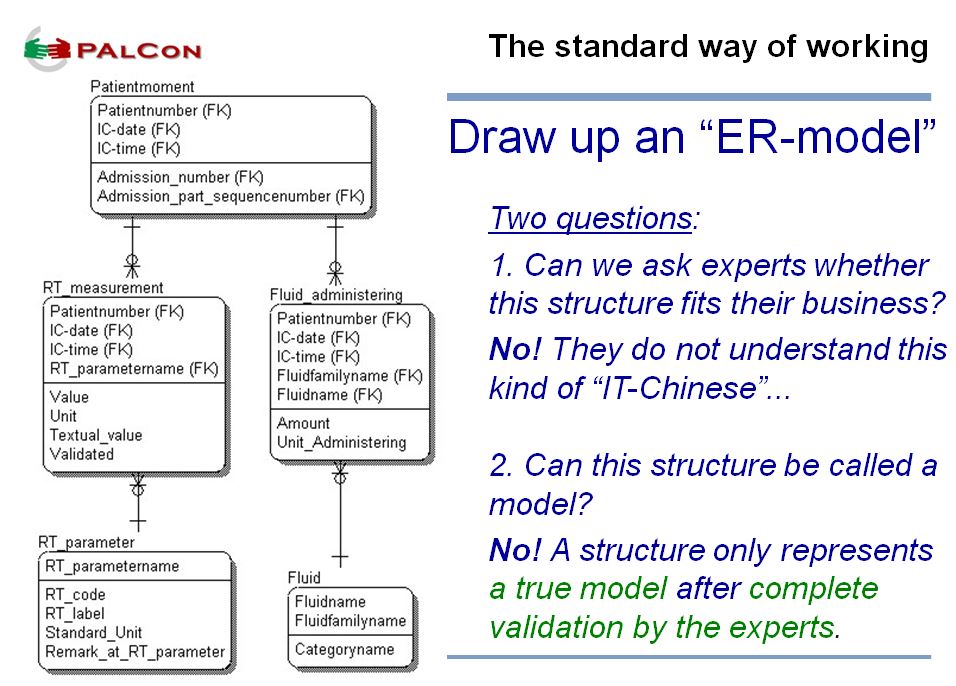 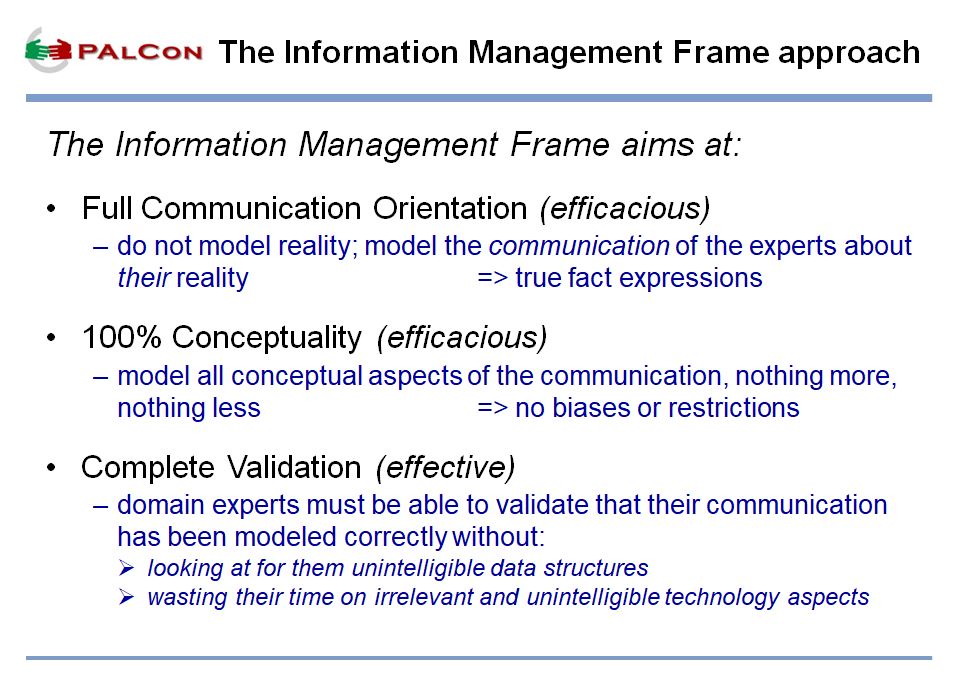 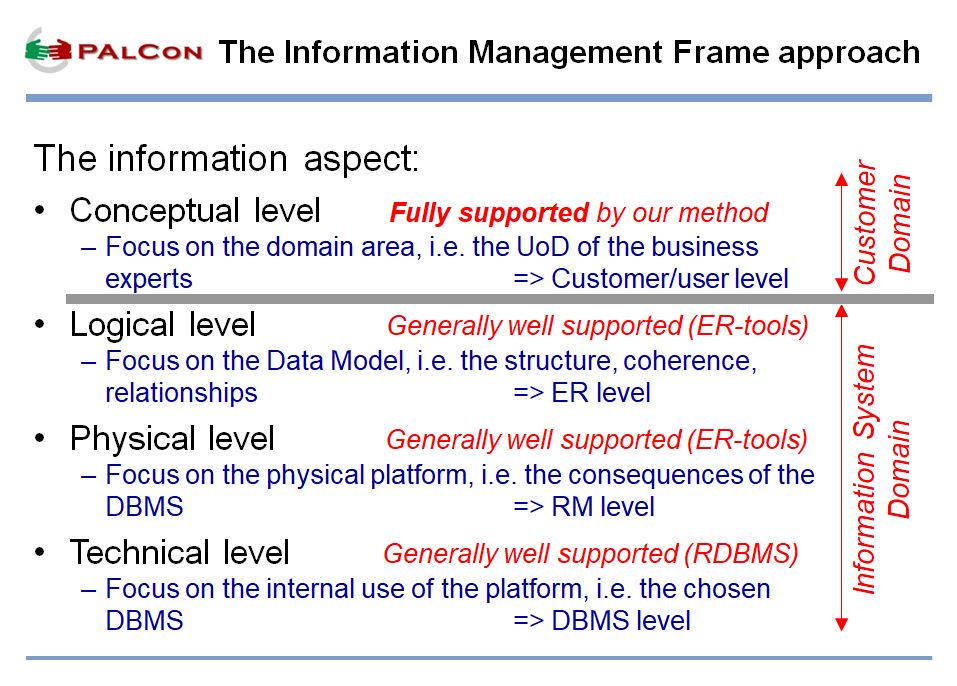 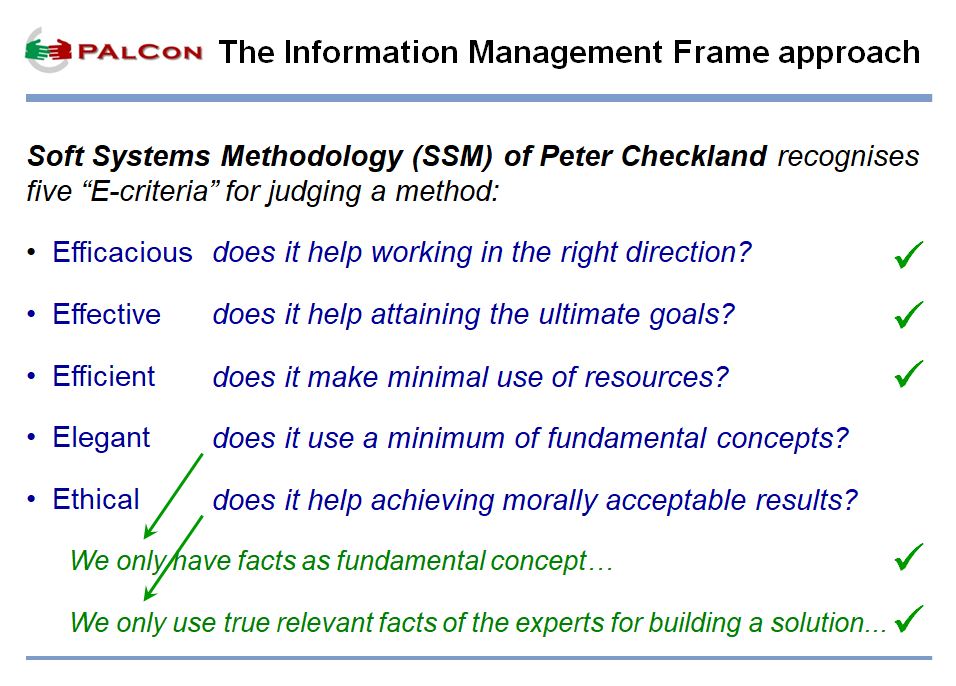